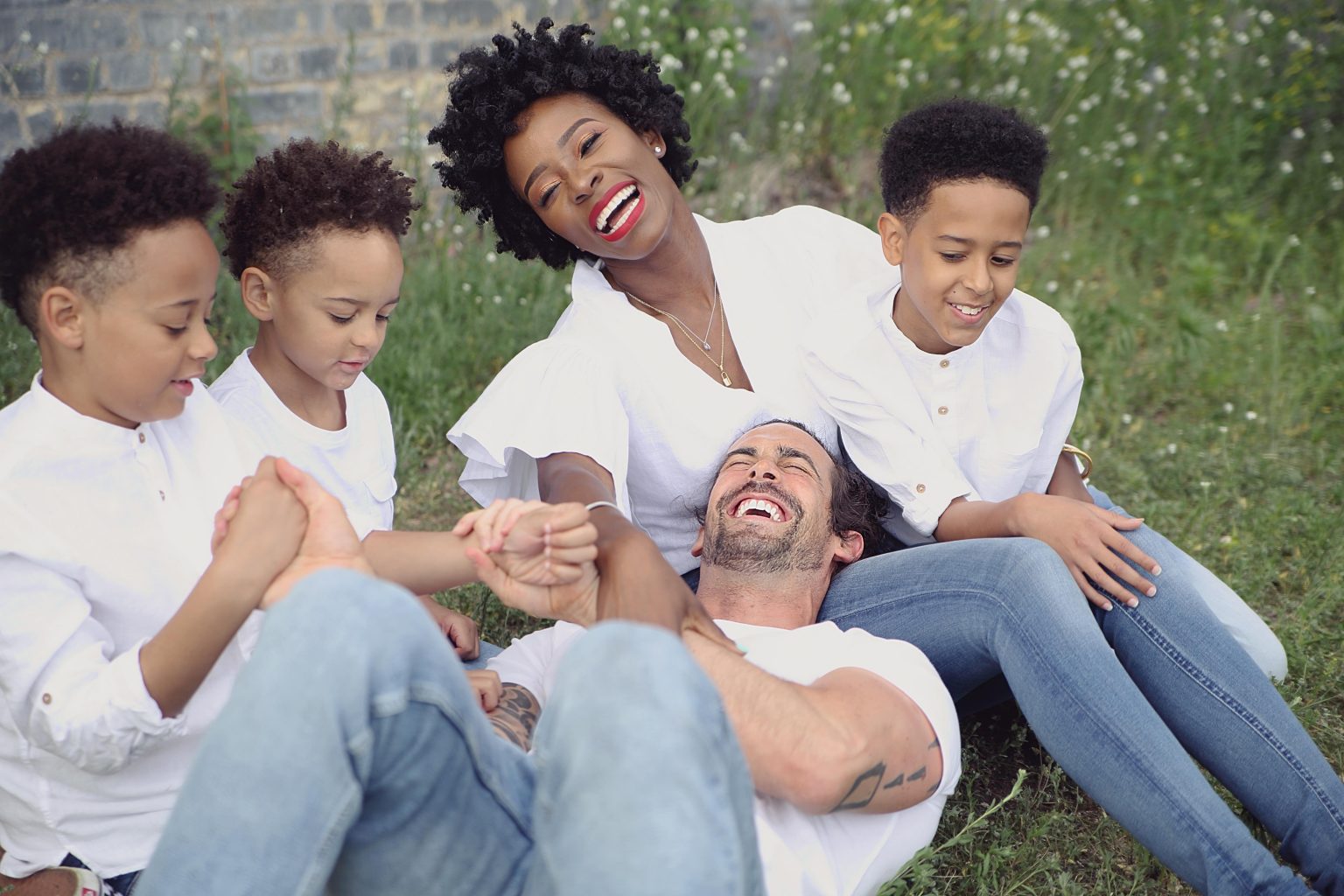 Nkechi “Kiki” James- Gillman is the principal attorney at Gillman Immigration, LLC. She knows and understands the immigrant story because she and her family have lived in many parts of the world and have found themselves navigating immigration bureaucracy for as long as she remembers. Nkechi was born in Germany, grew up in Sierra-Leone, and spent most of her teenage years in the Caribbean. She migrated to the United States with her family in her late teens and they planted their roots in Cleveland Ohio. Shortly after, she moved to Kent, Ohio, and attended Kent State University where she pursued her undergraduate degree in Business Management. After college, she moved to Washington D.C. and interned at the D.C. Superior Court, Multi-Door Dispute Resolution Center. She managed child abuse and neglect matters through the dispute resolution process. Nkechi moved to Minnesota for law school in 2006 and graduated from Hamline University School of Law in Saint Paul, Minnesota in 2009.

She served as an Editor on the Hamline Law Review as well as the Legal Research and Writing Teaching Assistant for First Year Law students. She also advocated for immigrant clients through the Immigrant Law Center Clinic, representing clients from green cards to asylum. In addition, while in law school, Nkechi was recognized for her stellar advocacy skills and won the ‘Best Oralist’ award in her overall first-year class of 241 students. She is also a member of the American Immigration Lawyers Association. In addition to managing her own law practice, Nkechi also serves as a pro bono attorney for the Immigrant Law Center of Minnesota, and the Volunteer Lawyers Network, representing clients in immigration matters. Most importantly, she is a fierce advocate for victims of abuse. She has zealously represented many survivors of abuse in immigration matters, under the Violence Against Women’s Act (VAWA).

Nkechi has received numerous awards and recognitions. In 2009, she was awarded the Chief Michael Davis Scholarship by the Minnesota Association for Back lawyers. In conjunction with this award, She served as a Judicial Extern for the United States District Court of Minnesota in the chamber of Chief Judge Michael Davis. That same year, she was the recipient of the prestigious university wide, John Wesley Leadership and Service Award that recognized her for her service and commitment to the university and community. She had previously served as a volunteer legal advocate for the Tubman Family alliance representing battered women seeking orders for protection. Nkechi is a wife and mother to three beautiful and adorable boys. She is also as avid fitness and nutrition enthusiast. She enjoys her free time trying out new healthy recipes, working out, and chasing her boys.